Hannalore Kennels, owned by Cheryl Eighmey, is located on County Highway 23, Unadilla NY,  just off exit # 10 of Interstate 88.  We have been serving our local community for over 27 years!  Hannalore kennels was founded by Thomas S. Murphy. He was a local music teacher, talented musician,  vocal instructor, and a well known breeder of Shetland Sheepdogs.

He started out small – breeding his own dogs and boarding for friends and neighbors.  He then added grooming as a service and expanded his boarding facility.  In 1996 he hired Cheryl Eighmey as his groomer. Cheryl and her children, Jeremy. Jeff, Chris and Ben then became a huge part of Hannalore Kennels.  Cheryl did all the grooming and the boys all helped with the kennel and Tom’s shelties.

Some of Tom’s shelties were becoming quite famous – especially when Dinah,”Hannalore Improvisation”, won the prestigious Westminster dog show and when she and her Son Robbie, “Hannalore Home Run”, won the nationals!  Many years of hard work, fun and friendship passed, and on December 31st 2005, Cheryl purchased Hannalore Kennels.

Sadly, Tom passed away just 14 days later after a long illness. Tom had so much to be proud of: his accomplishments with music, his students, his friends, his dogs and his business. Cheryl is proud to continue his legacy in his image, as owner of Hannalore Kennels.

Future plans for Hannalore Kennels include private country cottage rentals for your pets, a pet cemetery, a small retail area, and a “self suds” do it yourself pet wash! 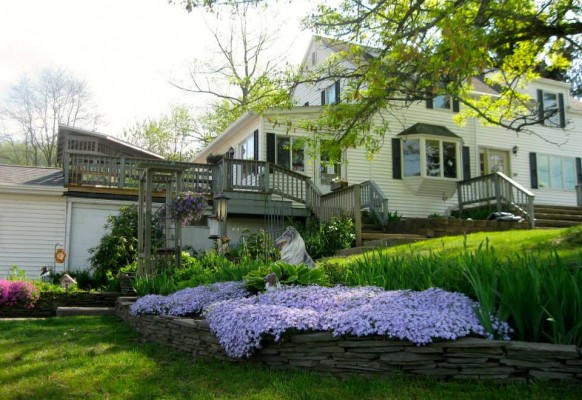 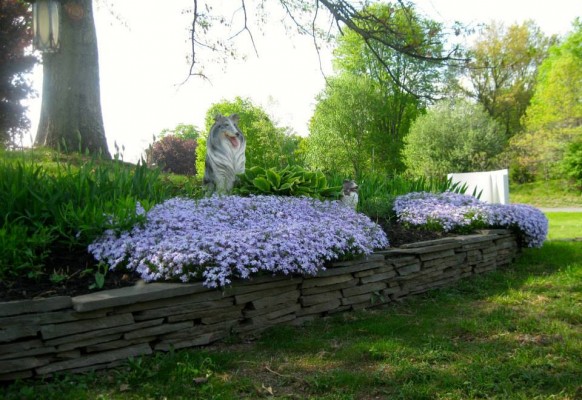 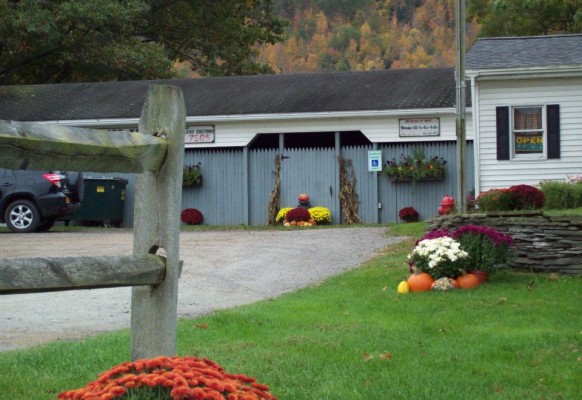 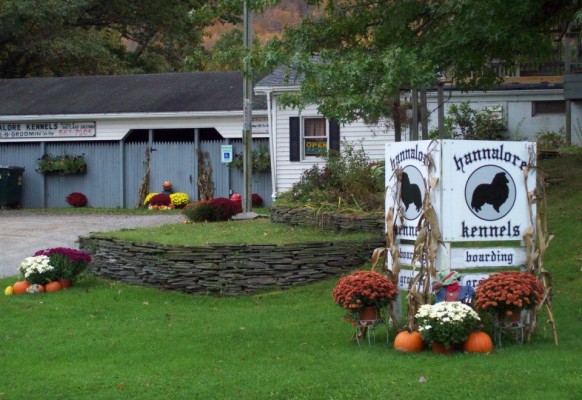 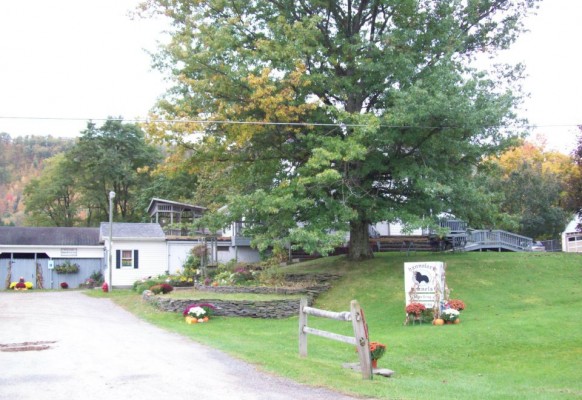 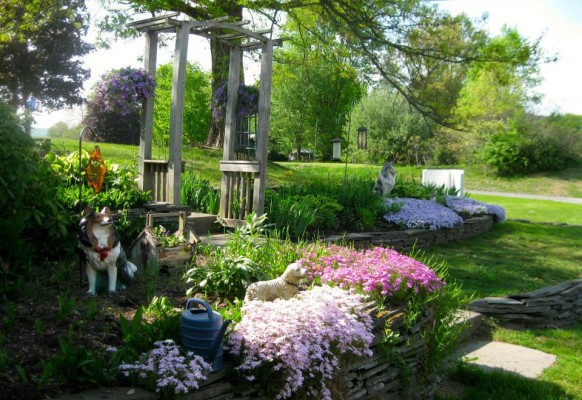 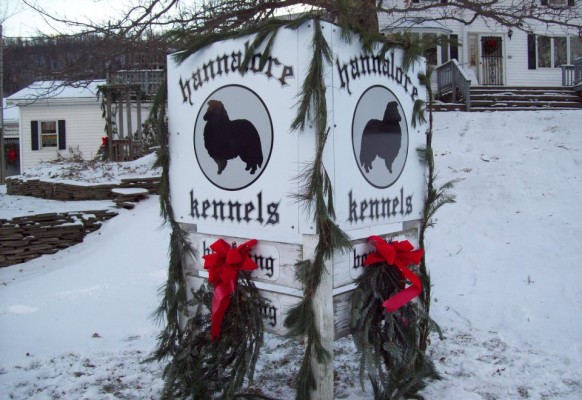